Youth exchange #creativity in Greece, from 3rd to 11th of January 2017

A youth exchange about social media trends and creativity took place in Stavroskiadi of Ioannina, Greece from 3rd to 11th of January 2017, with participation of 30 young people from Greece, Portugal, Latvia, Spain and Netherlands.

By the year of 2016, more than 31% of the world’s total population use social media and the majority of users are youth. Even if there are several kinds of social media, all of them contain a lot of posts that lack creativity. During a research carried out by YCE, it appeared that those photo and video trends of social media where creativity was used got vary popular and stood out compared to those without creativity, even though they were trendy. Moreover, we saw that some social media trends for social causes, even though bringing lots of fun to people, can raise social awareness about something or do good for a social cause in several ways, such as the Ice Bucket Challenge. We wanted to implement this project because we felt a need to promote creativity in social media because nowadays its one of the most effective ways to spread a message for young people and can have an impact on the society.

In order to make this improvement, participants got back to the past and first discussed about what is culture and what are the differences between traditional and modern cultures. Participants explored many modern trends and most of the popular social media sites. To get to know and understand the trends of social media better, participants practiced many of the trends without involving and with involved creativity in them.

Then, participants worked a lot to develop a new trend for social media and to promote a social cause - positivism. The aim of the trend "#Bubblepeace" was to find something positive in something negative that happens in the world. To give an idea about what a #Bubblepeace could be, participants recorded a video to explain the trend and gave many examples.

As there were participants from several different countries, they also organized cultural activities for each other and also did some local sightseeing in the area of the youth exchange. 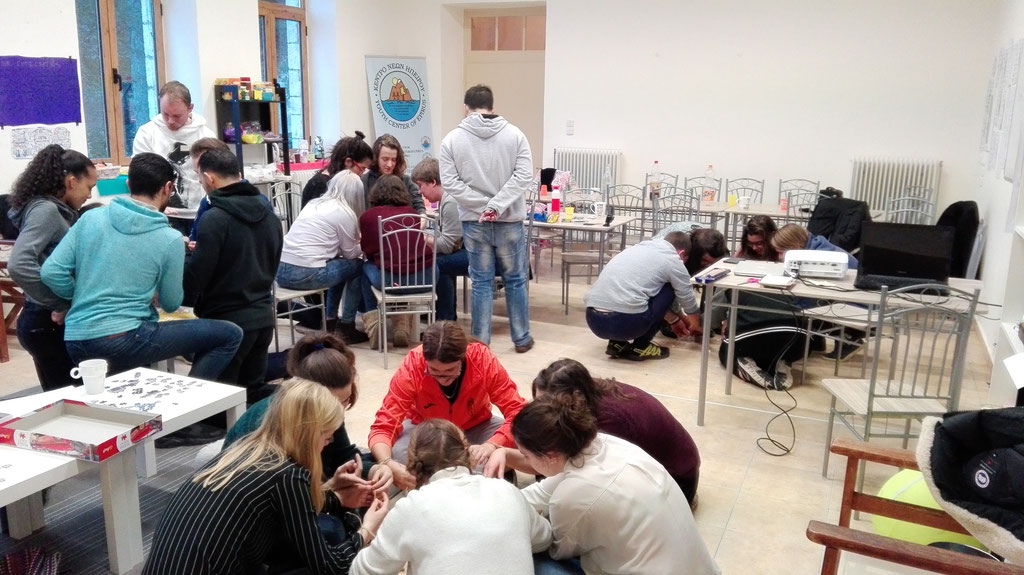 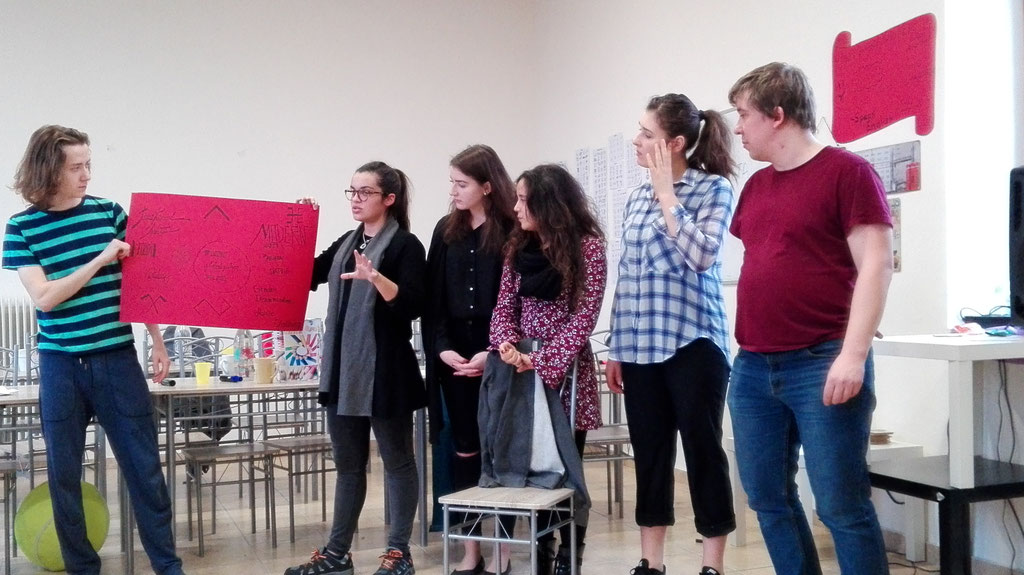 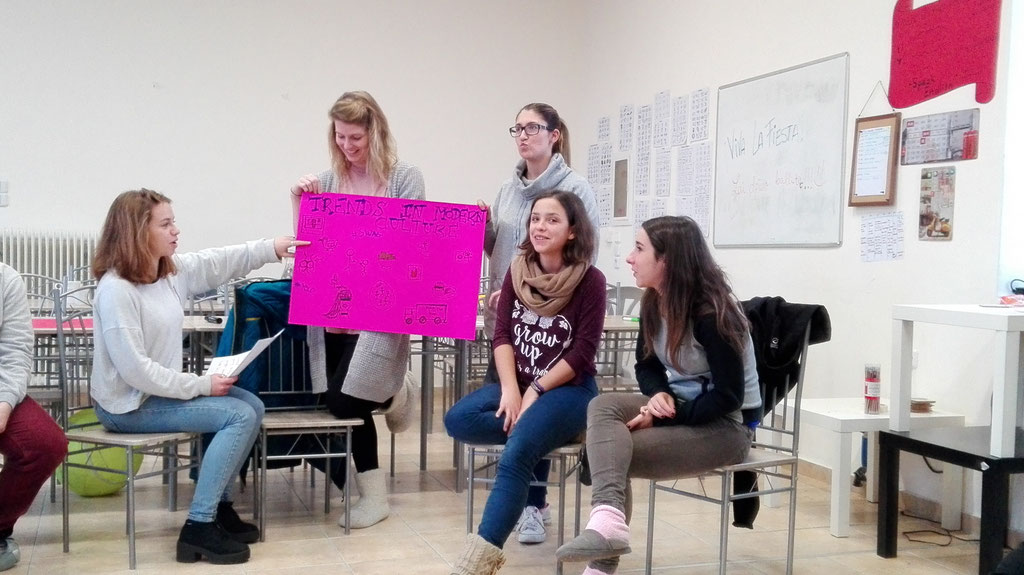 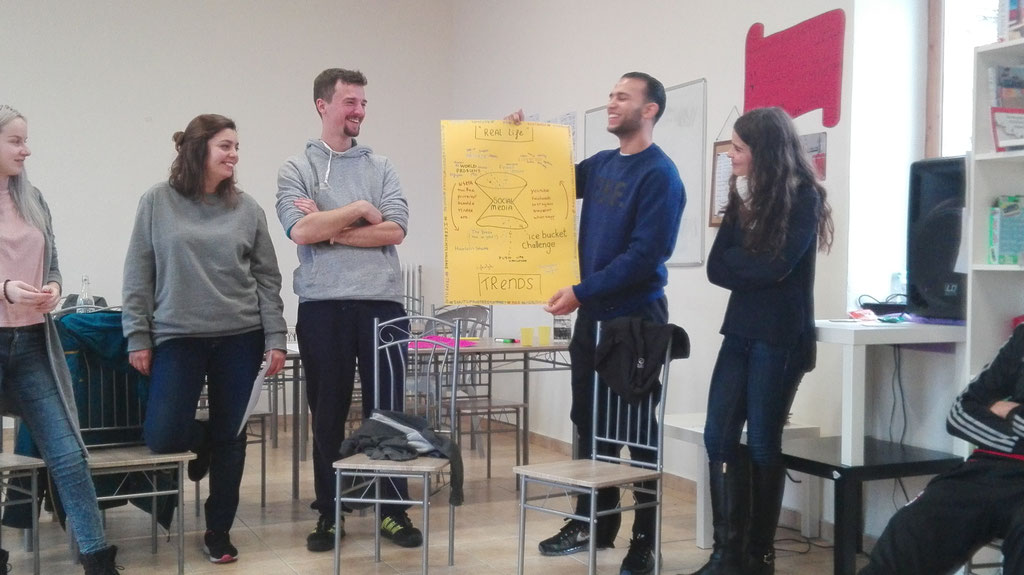 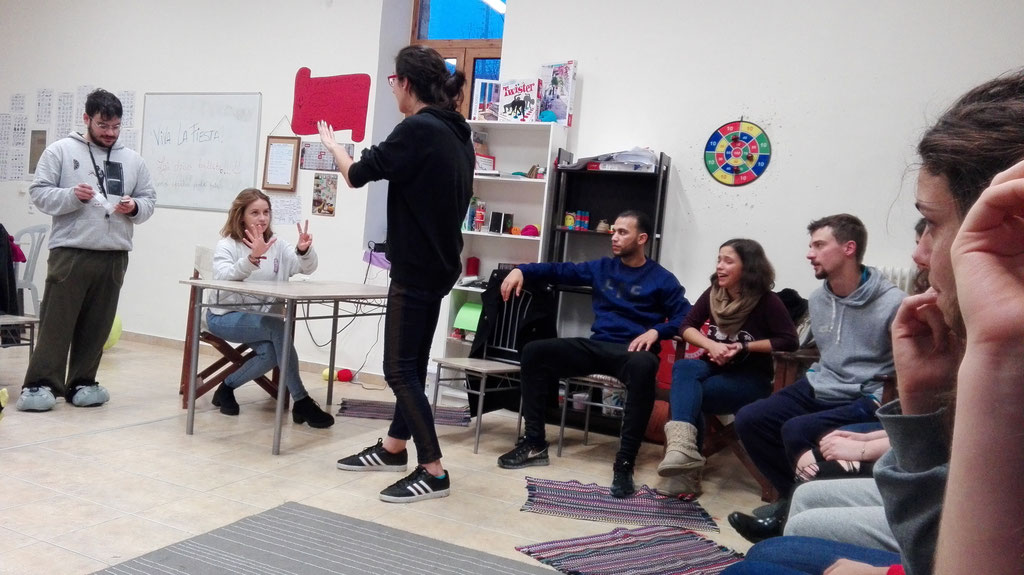 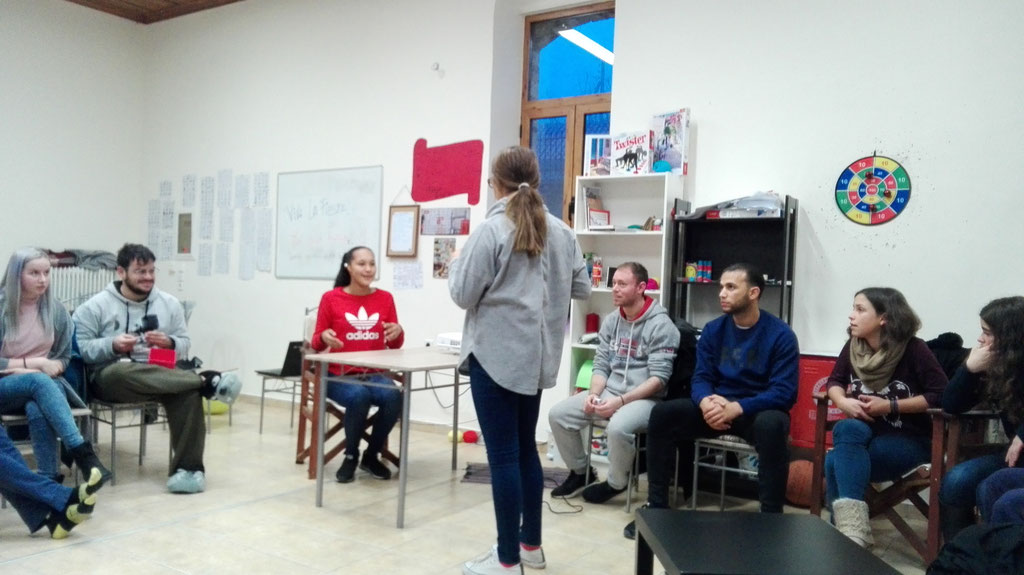 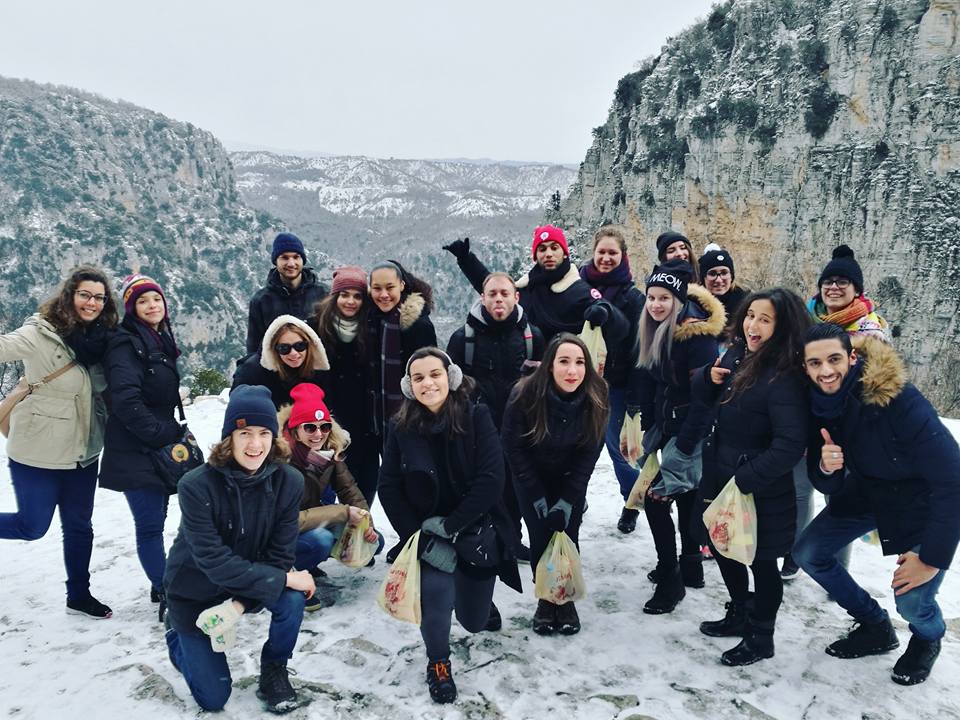 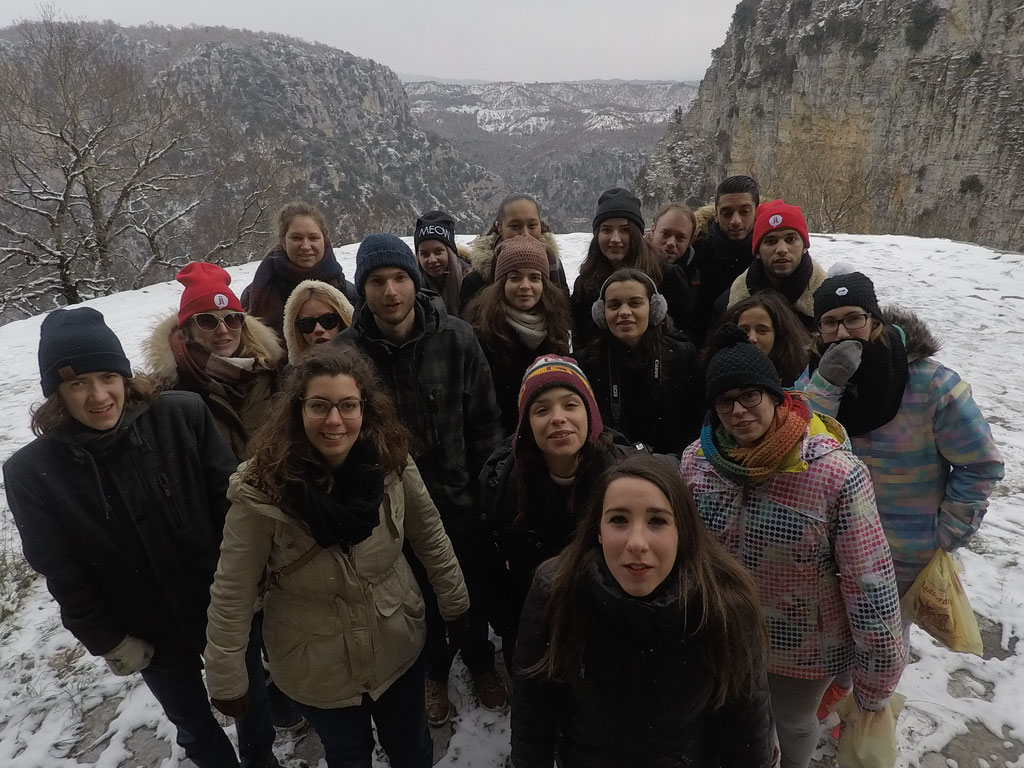 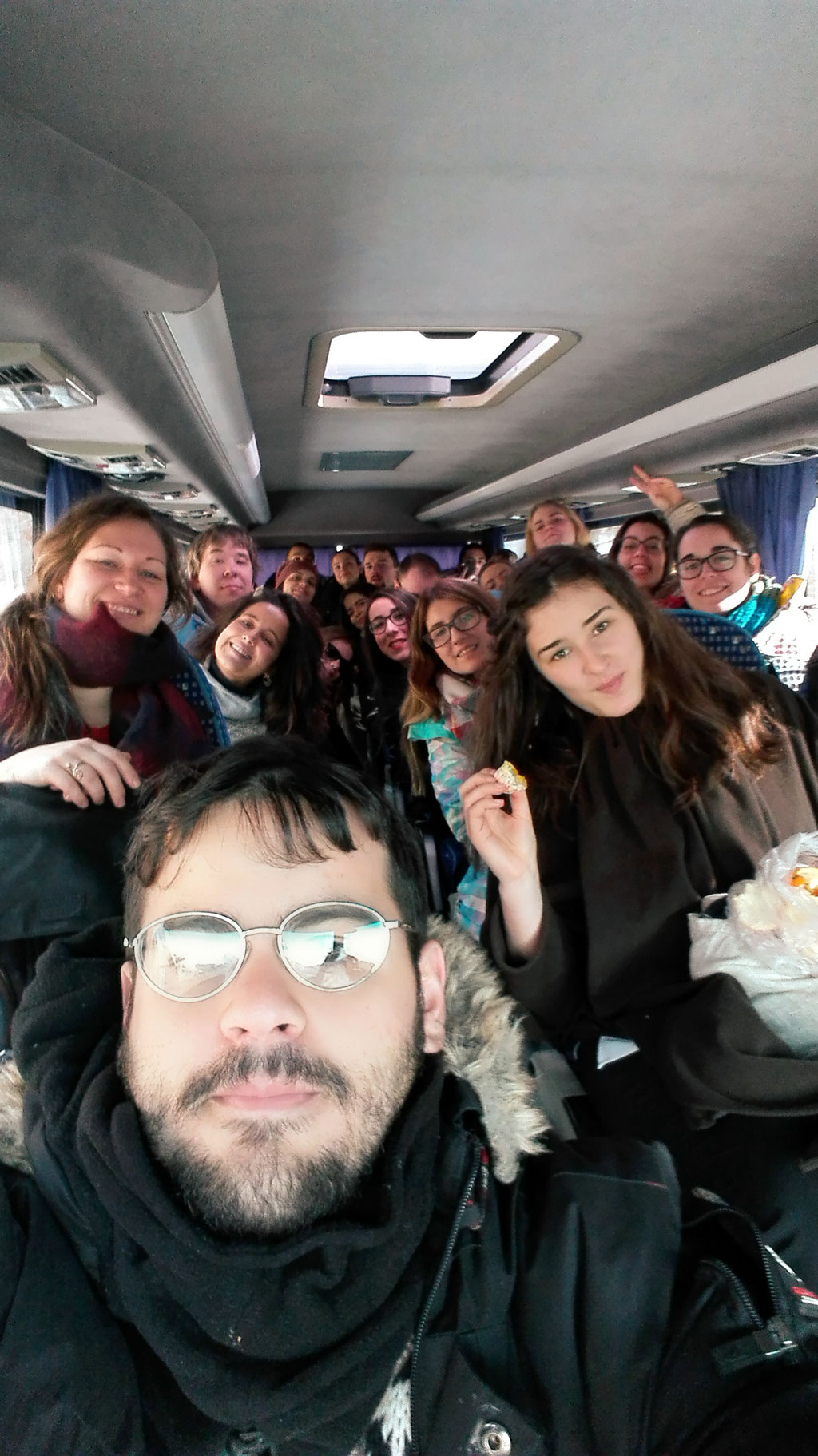 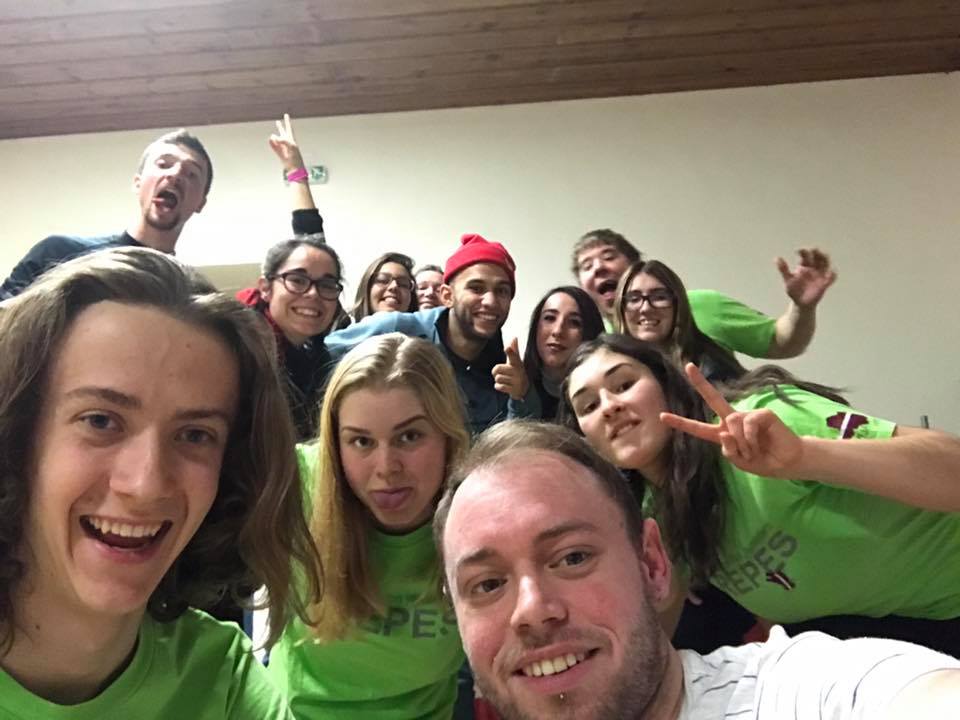 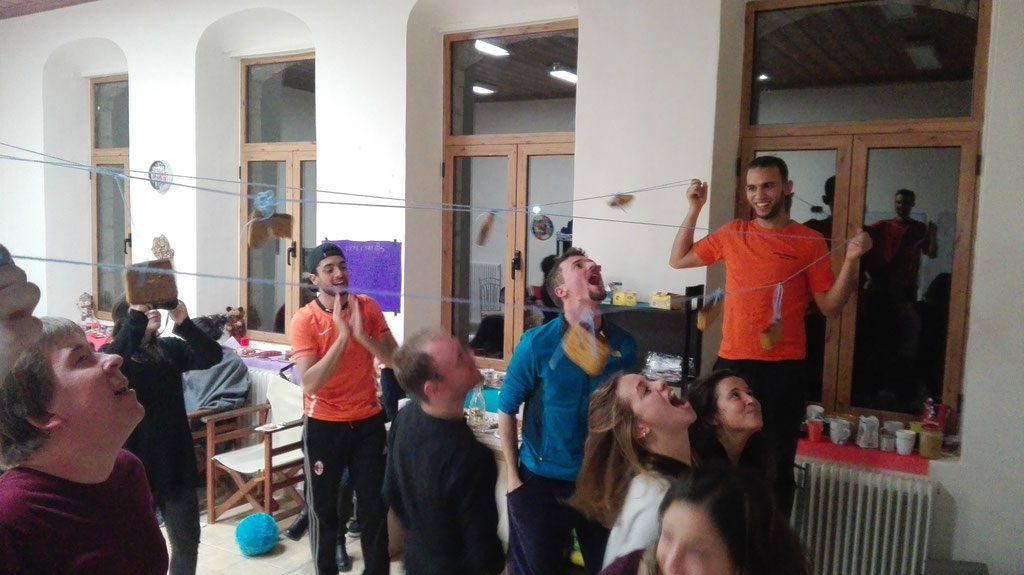 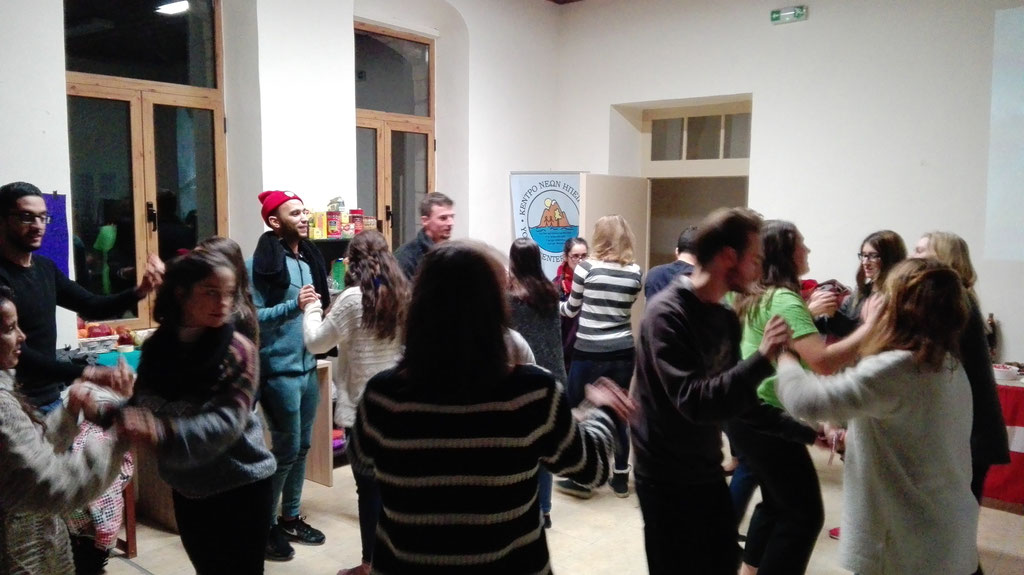 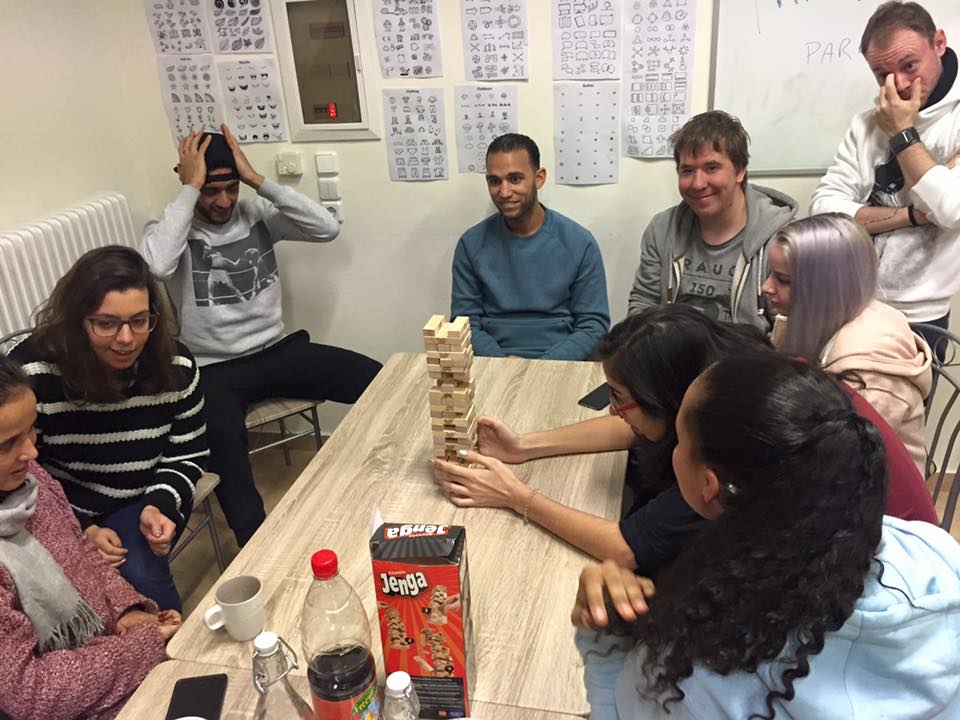 The project was co-funded by European Union.

Functional cookies enable this website to provide you with certain functions and to store information already provided (such as registered name or language selection) in order to offer you improved and more personalized functions.

Performance cookies gather information on how a web page is used. We use them to better understand how our web pages are used in order to improve their appeal, content and functionality.

Marketing / Third Party Cookies originate from external advertising companies (among others) and are used to gather information about the websites visited by you, in order to e.g. create targeted advertising for you.